There are two ensembles-in-residence in 2022: the Canadian ensemble Constantinople and Les Passions de l’Ame from Switzerland.

The Canadian ensemble Constantinople was founded in Montreal in 2001 by Kiya Tabassian, its current artistic leader. The name was inspired by the city that connects East and West. Its mission has not changed over the years: the ensemble aims to honour the world’s rich musical traditions by creating new music through unique encounters and building bridges between cultures, periods, styles and people. That has already resulted in 20 albums, 50 new creations and visits to more than 240 cities in 53 countries.

During LUNALIA's free opening celebration, these top musicians will explore Mechelen together with the listener. In the evening, the ensemble led by Kiya Tabassian will follow in the footsteps of Rumi with Ghalia Benali in the opening concert. They embrace the magic of Rumi with music that has the power of the full moon.

Especially for LUNALIA they will perform a moon ritual of the Mi'kmaq culture, one of the Canadian First Nations, in Mechelen. Singer-songwriter and percussionist Darlene Gijuminag devotes herself to the music and is also deeply involved in the traditions and spirituality of the Mi'kmaq culture. Darlene Gijuminag has consented to perform a one-off moon ritual during Lunalia together with Constantinople ensemble.

In the concert Breathings, Kiya Tabassian focuses on the breath. The breath that makes life possible and makes it possible to sing. The breath that connects all cultures and all people. That is why three ancient traditions are combined in a single concert: Tuvan throat singing that resounds with the soul of the steppes, the prayers and vocalisations of the Mi’kmaq and Persian melismatic singing. This makes Breathings a unique musical experience.

A profound friendship lasting many years binds Kiya Tabassian, the artistic leader of Constantinople, to the master kora player and griot Ablaye Cissoko. Their many travels have resulted in a new programme, Traversées, that was voted one of the best albums of the year by Songlines in 2019. Together, they have developed a musical language that merges their different cultural backgrounds, Persia and West Africa. 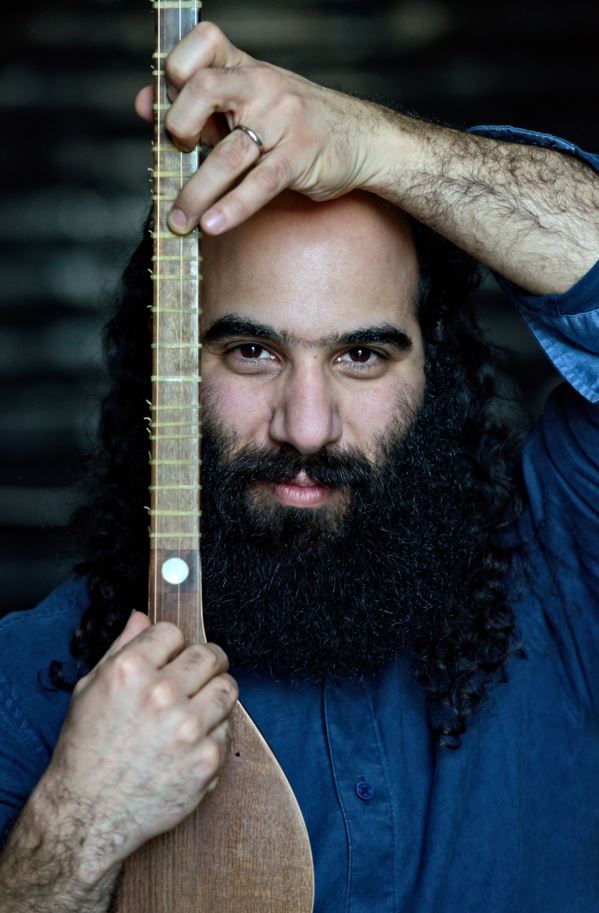 The orchestra’s name is a reference to an essay by René Descartes in 1649, in which the philosopher discusses the passion that mediates between the body and soul. The ensemble believes that music has precisely this mediating role and aims to convey “les passions” in a concert experience.

The ensemble has been passionately involved with the music of Heinrich Ignaz Franz Biber for many years. You might say he is the composer closest to the ensemble’s hearts. Now they are ready to perform his most famous works: the fifteen Rosary Sonatas. It will be nothing short of a three-concert marathon. Leading the field is Meret Lüthi, the charismatic artistic leader and solo violinist. The continuo team is also made up of musicians who live and breathe the music of H.I.F. Biber. Get ready for fifteen absolute gems.