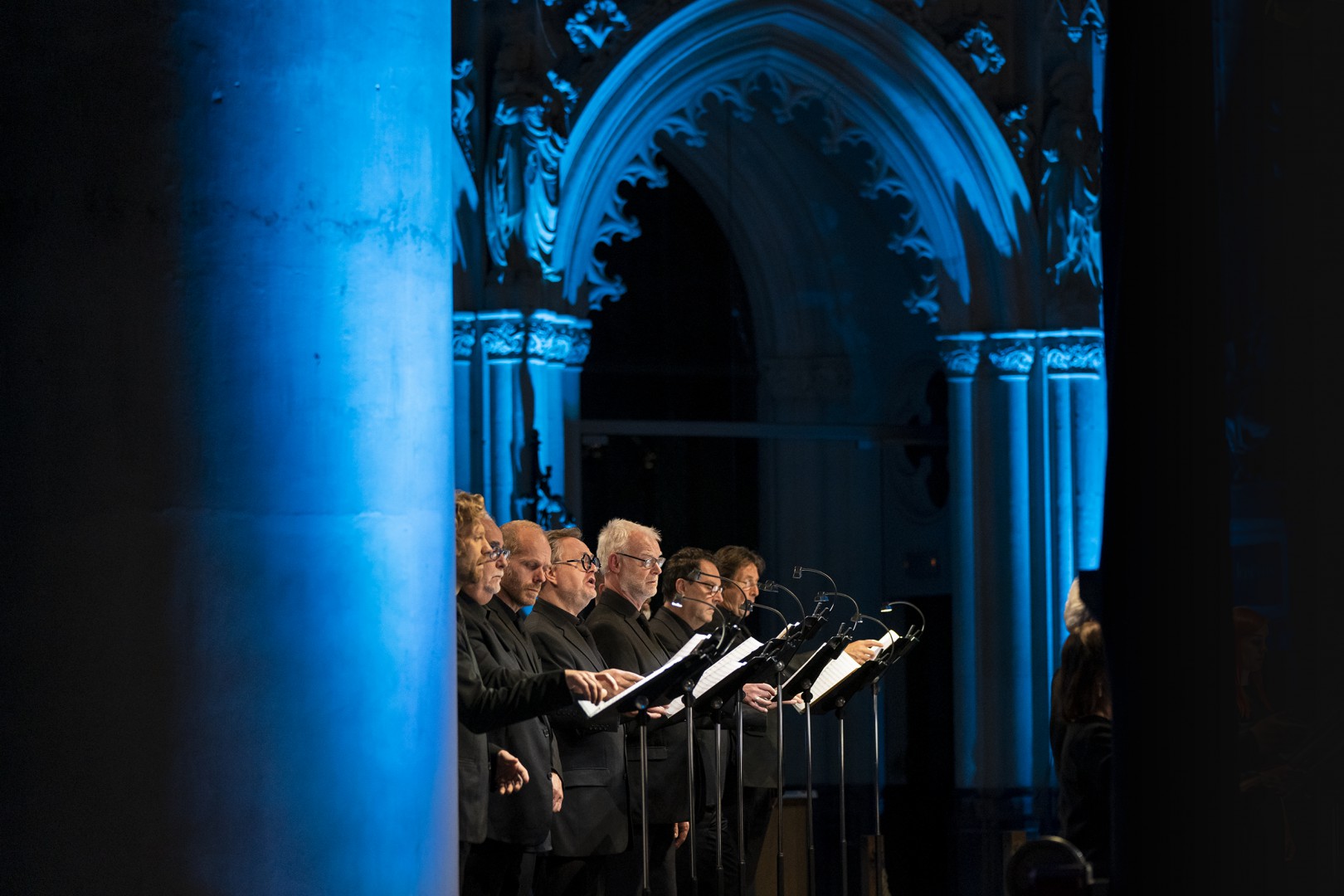 From De Monte with love!

The Flemish Radio Choir conducted by Bart Van Reyn celebrated the 500th birhtday of Philippus De Monte on September 23 in the St. Rumbold's Cathedral in Mechelen. Watch the pictures here. 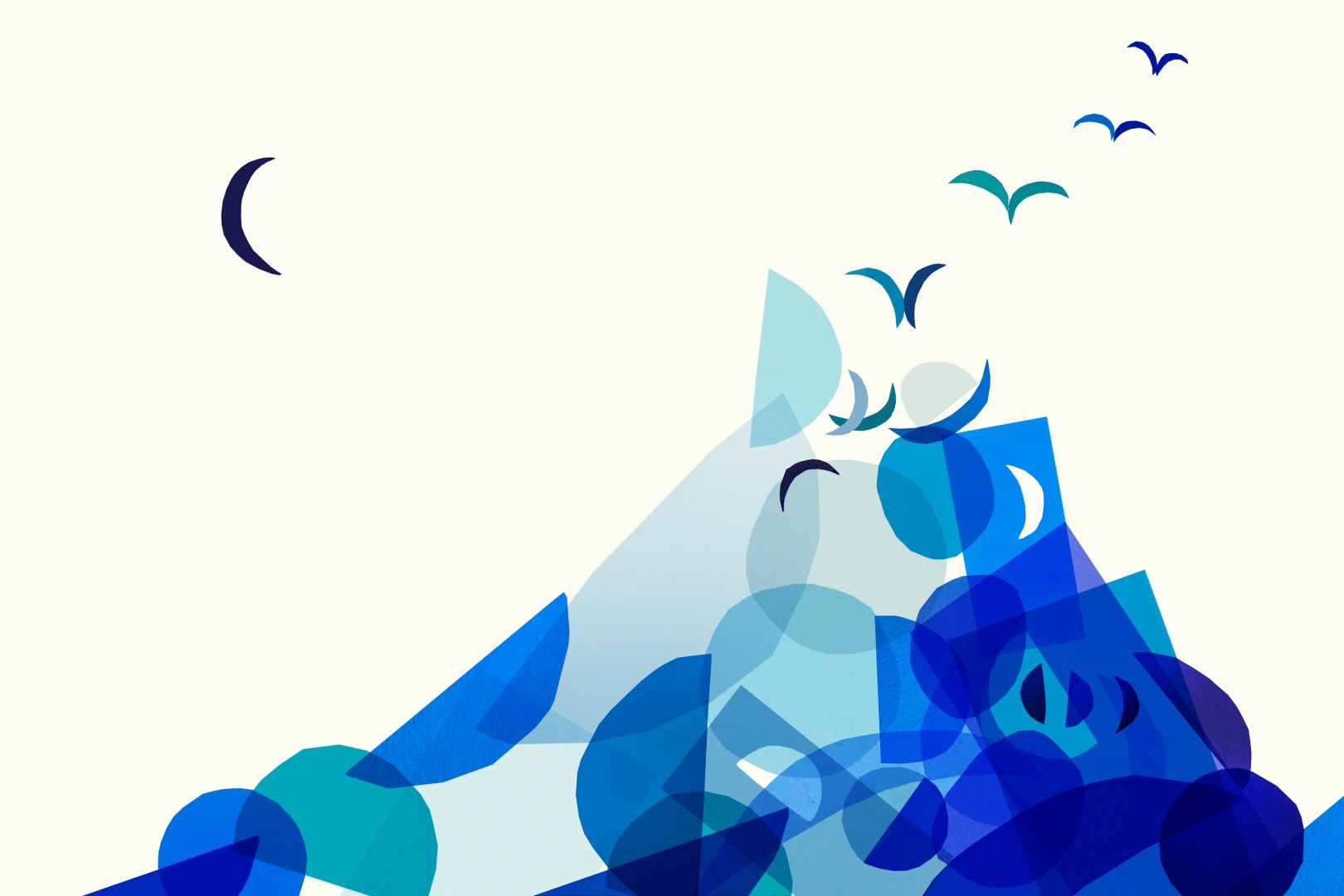 De Monte at a distance: A Covid-19 madrigal

It was an exciting digital story, but a difficult operation. We did it primarily for the artists who had already had a challenging year, and secondly to be able to tell De Monte’s story to the festival audience. Read here the analysis of the digital festival edition by Jelle Dierickx. 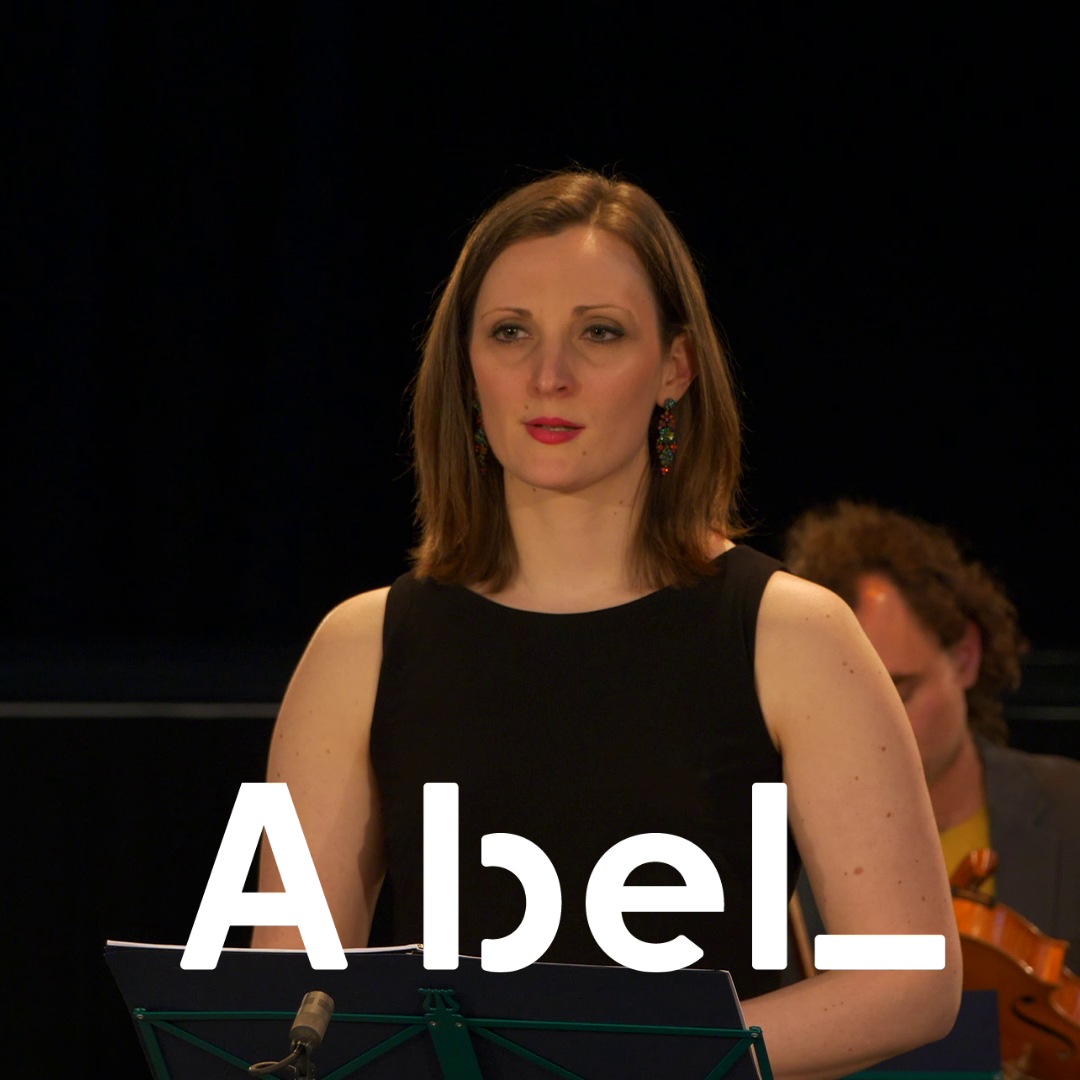 They have waited long enough on ABEL

A festival about the sound of silence, from December 9 to 13. FFrom whispering arches to the heartrending silences in Alfred, Lord Tennyson’s poetry, or meditative music of Arvo Pärt to lullabies for a Filipino dragon. With Casco Phil, Akhtamar Quartet, Golnar and Mahan Trio, Pak Yan Lau and many more. Discover the full programme at zinderingfestival.be.

Parking in Mechelen with Indigo Parkings

The Z I N D E R I N G programme will be announced on September 20. A festival about the sound of silence, from 9 to 13 December in Mechelen.