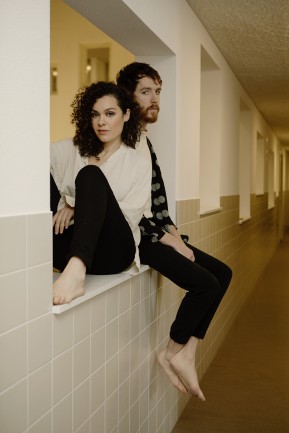 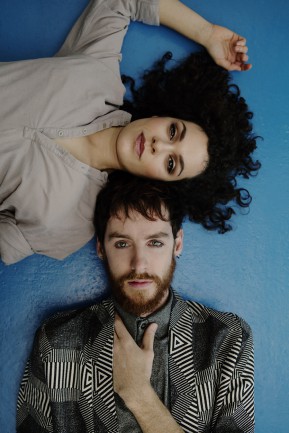 Magic for Voice and Electric Guitar

Nora Fischer grew up with the music of composers such as Monteverdi, Purcell and Dowland. She has performed their music countless times, but she was also looking for an alternative version that she could share with 21st century listeners. Nora Fischer found the perfect partner in Marnix Dorrestein: a pop musician who was new to the world of early music, but had an open mind and natural curiosity. Together they made the album ‘Hush’, in which they bring the age-old songs into the here and now with nothing more than two voices and an electric guitar. They have stripped the songs down to their pure essence and approached them with the creativity of 21st century musicians, showing how timeless this music is. The recording won a well-earned Edison Award in 2018. In the special surroundings of the Church of St. Peter and St. Paul, it turns into pure magic. “Hush, no more. Be silent, all.”

You can download the programme book on this page from mid-April onwards.