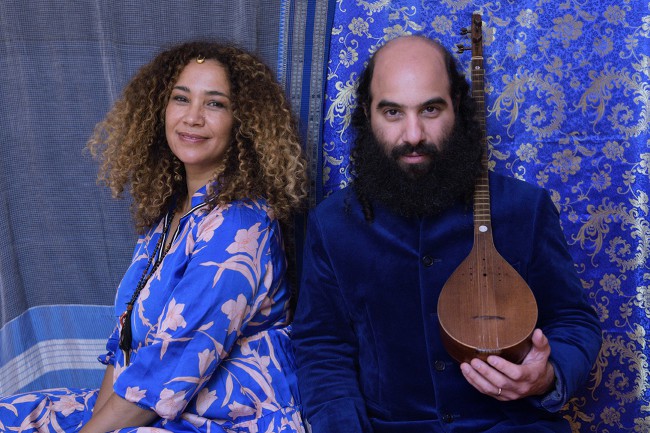 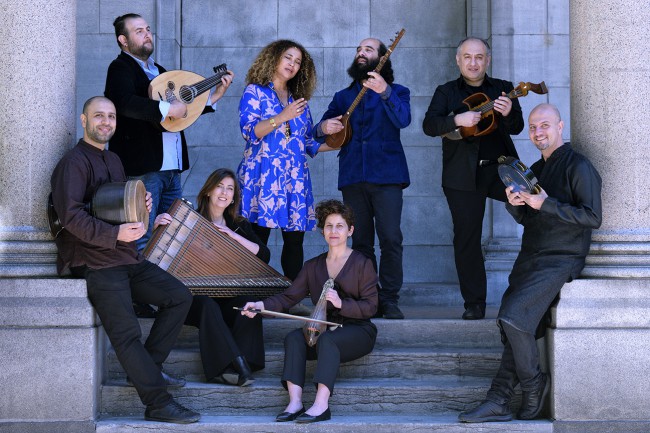 In the Footsteps of Rumi

“Let silence take you to the core of life” is one of the many lines of poetry in which the 13th century poet Jalal ad-Din Rumi alludes to the power of silence. His mystical poetry still speaks to us in the 21st century. Kiya Tabassian and Ghalia Benali follow in this famous poet’s footsteps with the ensemble Constantinople. They will interpret a selection of more than his 100,000 poems in both Persian and Arabic. They embrace Rumi’s magic with music that has the power of the full moon.

Especially for the Opening Concert of Lunalia on 23 April, the carillonneurs Dina Verheyden and Richard de Waardt will play some four-handed pieces on the carillon in the Onze-Lieve-Vrouw-over-de-Dijlekerk from 19.45 to 20.15 hrs. On the programme is, among others, the highly original and sparkling 'Arabian Waltz', a work by oud player Rabih Abou-Khalil. What a nice welcome for the arriving audience!