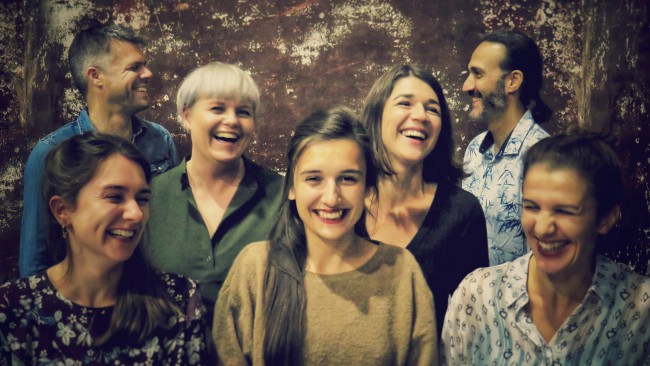 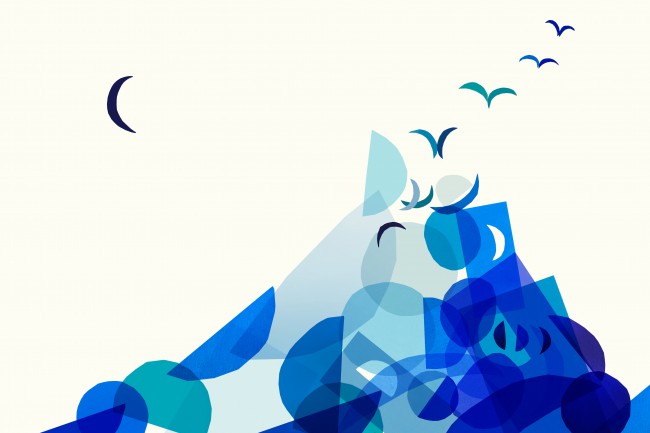 The Rats take up the challenge of performing six-part compositions by Philippus de Monte with three singers, a viol and a liuto attiorbato. Singers jump from one vocal part to another; sometimes the lute takes on an important part and so on. There are plenty of indications that musicians in De Monte’s time often had to make the best of what they had at hand, and sometimes played entire polyphonic masses at home with one singer and two instruments, for example. In the Ratas’ hands, this limitation leads to a colourful rediscovery of De Monte’s musical world.

Listen again to the concert via Radio Klara.

Listen to the playlist of this concert here: